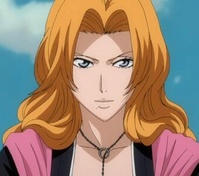 This face claim was already claimed by another person, but since they've been inactive for a long time, I've replaced it with yours.

I've put this claim as:

(assuming I don't get something awesome in the start roll) 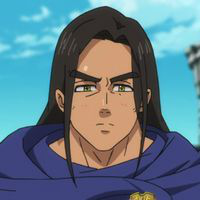 Reserving until application is finished.