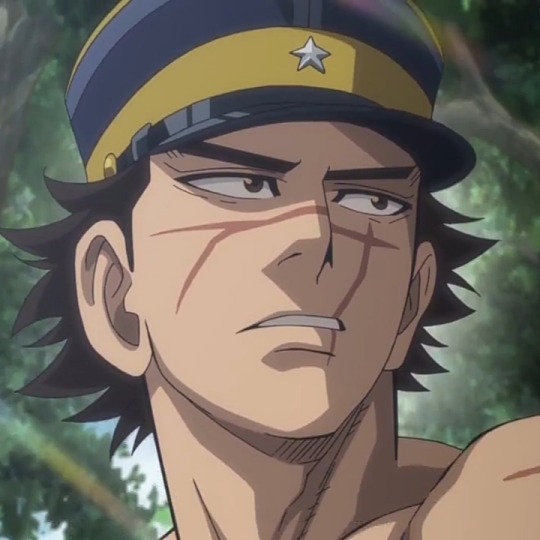 First Name: Zanato
Middle Name/Initial: Okashi
Last Name: Yuma
Epithet: Sokushi (Instant Death)
Birthdate: April 19th 1799
Gender: Male
Species/Race/Tribe: Human
Faction: Pirate
Profession: Crackpot Engineer - Is known to be a inventor of all manner of strange and bizarre items that are usually used for nefarious purposes. As a former contract killer, most of his talents lie in taking out large amounts of opponents at once with his dazzling trinkets and devices.

Hair Style: Ponytail
Hair Color: Snow White
Eye Color: Sanguine
Scars: He has a large scar over his right eye.
Clothing and Accessories: Zanato is covered from head to toe in bandages that appear to look as though they have never been changed out, so they have adopted a pale yellow hue. Over his wrappings he dons a sickly green suit with matching pants that smells of overpriced bottom of the barrel perfume. His dress shirt underneath the suit is jet black in color. He wears a pair of dark brown leather loafers that squeak as he walks. He sometimes is seen sporting reading glasses, but where he stores them is a mystery even to himself.  He seems to carry a large rucksack with him wherever he goes.