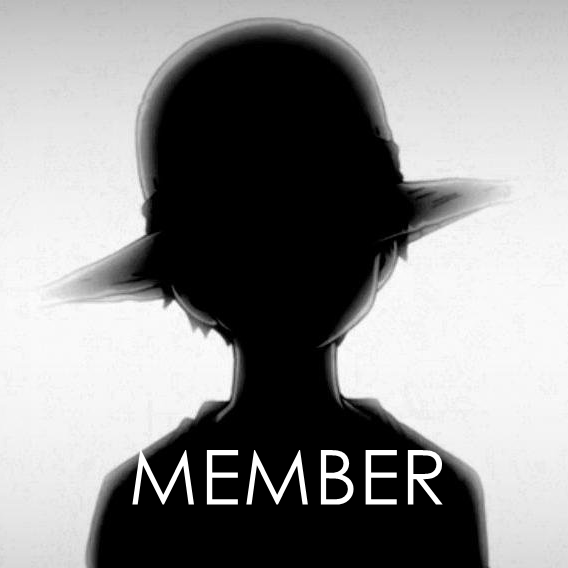 First Name:Zexal
Middle Name/Initial:Ghost
Last Name:Zexal
Epithet: The Crow
Birthdate: 10/31/1801
Gender:Male
Species/Race/Tribe: Human
Faction: Pirate
Profession: Are you skilled in a particular trade? Are you a talented chef? Or perhaps an eloquent merchant with knowledge of complex economics? (You may choose whichever profession(s) you like, as long as you don't go overboard with them and fit them within what your character should be capable of. Including how your character became acquainted with this profession in the history section would be a good start.)

Hair Style: Low Fade
Hair Color:Dark Brown
Eye Color:Hazel
Scars: Across The neck a large blade slash
Clothing and Accessories:
He mainly wears his combat equipment. Which is heavily inspired by Japanese ninjas and samurai wear. It takes on an all-black and only-black color fame. Which the undergarment is a ninja-based one-piece. Which is a lightly made spandex attire. Followed by his light armor plates that are his shoulder pads. His chest pad which could be mistaken for a bulletproof vest. His leg pads which cover the front and back parts of his legs. His knee pads and his armor ready combat boots. Which his boots can stretch up to his knee pads.
Last but not least is his mask. Which takes on the appearance of a fifteen-century kenboku mask. All and all he also have weapons packs on his person as well.

Description: He is a very lean tone build of a man. With his body covered in multiple scars all around him. From stab wounds to bullet wounds. You name it he got it on him. He stands at six feet even and his weight is at one hundred and eighty-five pounds even as well. Which is what gives him his lean physic and all. He has chestnut skin and hazel-colored eyes. His hair is dark brown but he keeps it at a low cut. He has a blade slash across his neck which he sustained years ago. He does not have any tattoos and no earrings either.

Main Traits:
Likes:
Dislikes:
Unique laugh: Does your character have a unique laugh? Well, it should. (Seriously, you need one or you're banned for life! I'm totally serious! Like, really, really serious!)

Personality: Describe your personality in both combat and non-combat situations in detail. This doesn't necessarily mean your character must always act within the parameters of this personality, but it should provide a good background on how your character acts in various situations.