Insignia/Jolly Roger: A bear skull with a fire for a beard bearing its vicious fangs with its jaws hungrily opened and two crossed claws under the skull.
Motive: Minks all around the world have often been treated as outcasts, or worse yet have been entirely ignored as non-sentient fauna. Even the World Government refuses to accept the mink tribe as a community, treating its individuals as isolated freak accidents. All crew members of the Feral Pirates are of the mink tribe, originating one way or another from their homeland of Zou. The supposed goal of the Feral Pirates is to leave their mark in the annals of the world's history and be recognized and acknowledged as equals of the more accepted sentient species of the world.

Ship: Gallia (Destroyed) - A massive warship with a leaping lion as its figurehead. (Tier 5 ship and three other tier 5 ships: Hatari, Laguz, and Beorc)
Captain: 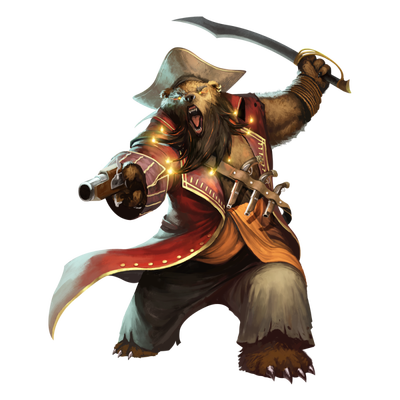 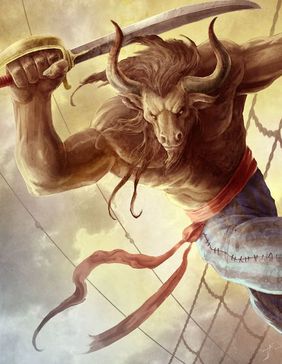 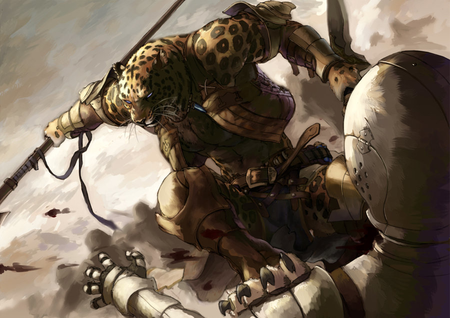 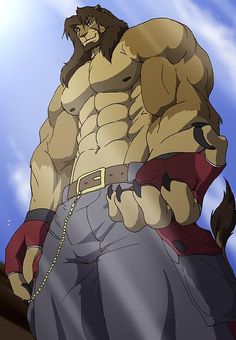 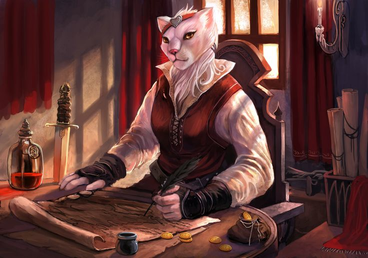 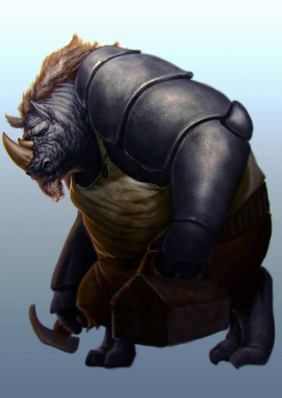 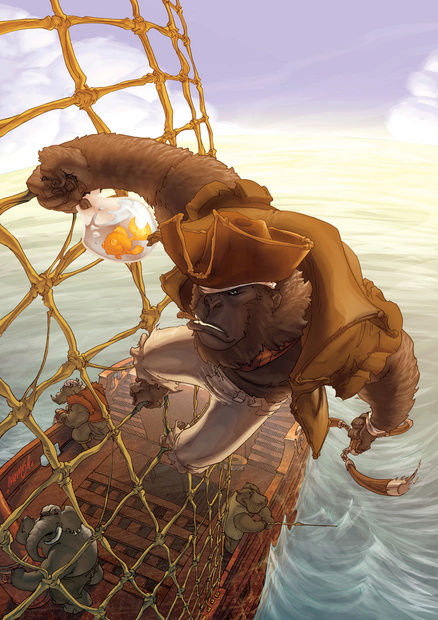 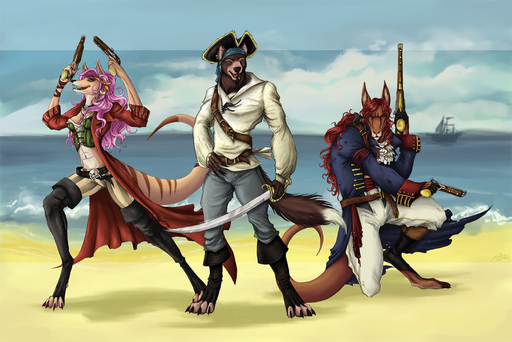 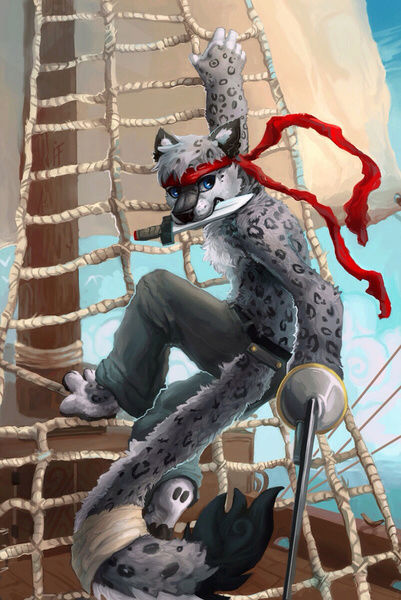 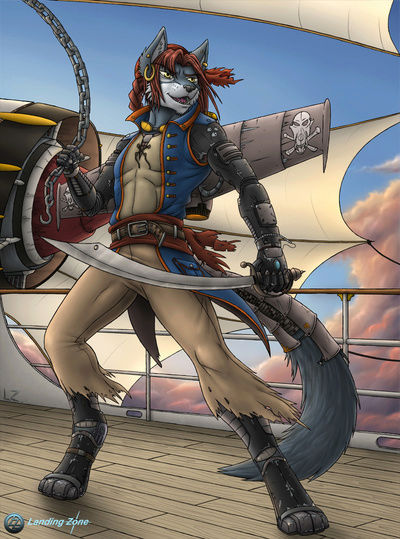