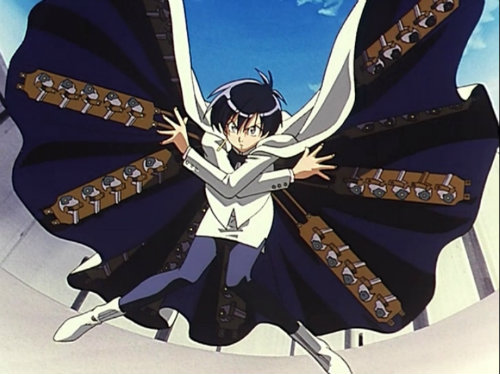 Name: Celia Stanson
Position: Staff Officer
Is a Healer?: No

Appearance: A woman of short stature, standing at about 5'3'', with a slime build and a healthy complexion. She has short, dark hair and grey eyes. She wears a white dress shirt and skirt, dark leggings and white boots. Over all this, she wears a white cape, holding her many, many firearms.

Background: Celia Stanson had a fairly normal childhood, growing up in Loguetown. Nothing too special, she did well in school, had a reasonably healthy social life. Though her short height often made her the butt of jokes and resulted in her having a rather sharp tongue, and an even sharper temper. When she was old enough, she enlisted in the marines, progressing through training fine enough, but ended up being regulated to a desk position due to her skills in accounting and filing. Not that she minds it. She recognizes the importance of her position and makes sure to work everything out in detail. During her training, she found swords not to her liking, and ended up developing a fighting style comprised of many, many small firearms. Because of this, she was earned the nickname the "bureaucratic armory." 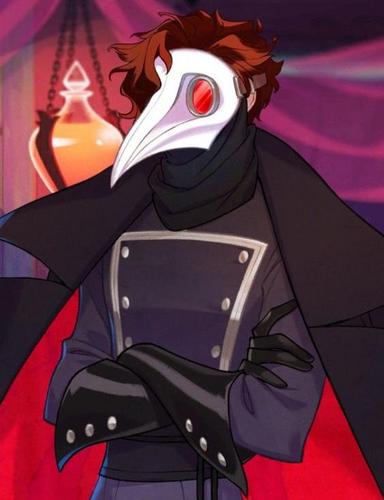 Appearance: A tall, well built man, standing at 6 feet in height. He has a rather handsome face, with brown eyes and short, brown, somewhat messy hair. Though his face is constantly hidden behind the plague doctor mask he wears. He wears a black dress uniform, black, shoulder length gloves, and black, knee high boots.

Background: Dr. Julius Black is an unusual man. A brilliant doctor, quite intelligent, and handsome to boot. The man held a lot of promise, especially in the marines, and their medical corp. However, what's been stifling his career has been his, well, unusual habits. His strange dress sense for one, and his flair for the dramatic. Many of the higher ups a little confused by his behavior, but in the end, he certainly does his job well. There have been some rumors that he's doing all of this on purpose, to take all the attention he was receiving off of himself. Though there really isn't much to confirm this. He's proven to be quite skilled at hand to hand combat. 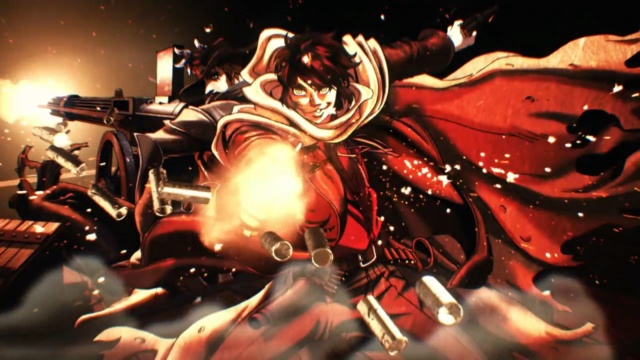