Happy belated Halloween, folks! As is tradition on Revival Dawn, we have a Halloween Event going currently. This time, we even have a theme! The participation rewards for this event are substantial, so don't miss this opportunity to write a spooky story!
Switch Account 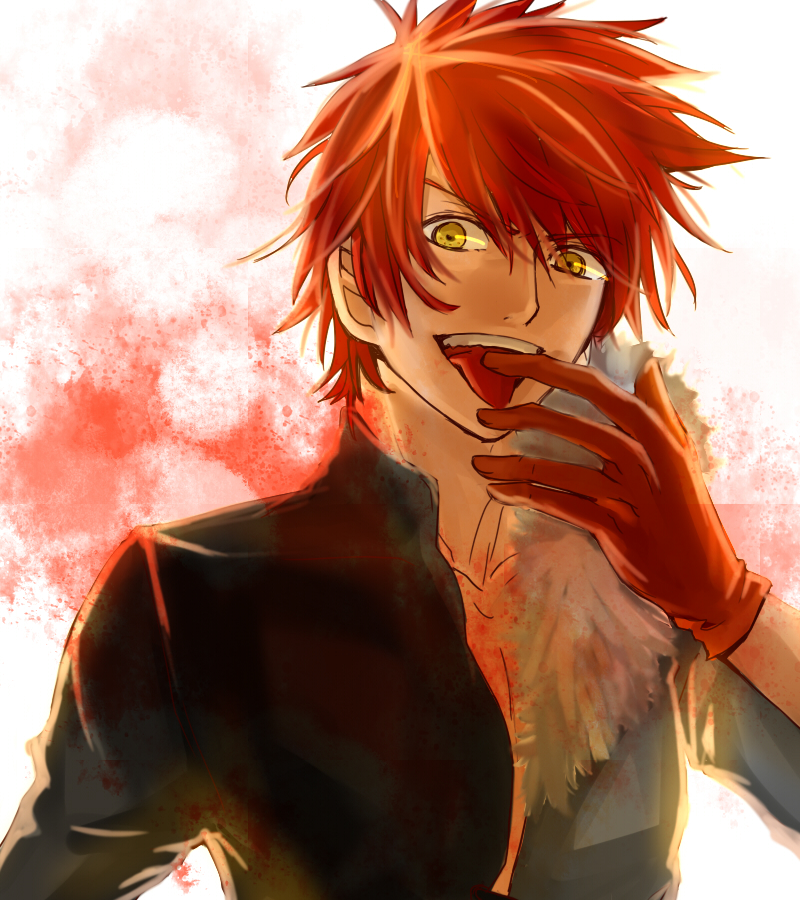 Summary: Having been forced to stealthily commit crimes on his home island, Baron wants to return to his roots on Lynveel with some old fashioned mugging. As he goes from set of pockets to set of pockets taking whatever he pleases, he eventually attempts to steal from the wrong thug.

As the sun began to set on the beautiful island of Lvneel, the seedier dealings of the night began. In a world filled with piracy, one would expect those wandering around at night to be more wary, but surely there would be no reason to worry about being robbed when you were one of the dangerous criminals yourself. There was virtually no chance of being robbed when you were out committing shady deeds, both because there were already plenty of normal upstanding citizens dumb enough to be out at night for prospective robbers to prey on, and because on the island of Lvneel there was a sort of code of respect among the criminals. If one was recognized as a fellow pillager or burglar, there was almost no chance of there being any ill-willed actions taken toward them, so long as they were careful to avoid the island's almost laughable marine presence.

This "Code of Respect" among thieves was well known by all criminals on the island, and only very rarely was it broken. Though as with any rule, especially one intended to be followed by criminals, there were those who made it their personal mission to break it as often as possible. One such exceptionally devious individual was currently making rounds through the island, and without any regard for potential consequences, went after anyone he could catch unawares, whether that victim was a fellow criminal or a totally innocent civilian. Roaming in the dark, cloaked in only a hooded cape, this young thief would terrorize anyone, even though it could easily get him screwed over.

Re: [Episode] Tapping on Pockets

TappingonPockets!
Word Count: 415
Tagged: @tagged
Muse: dead
Music: Avatar Credit Music
This notes section will scroll if needed!
‘The people on this island are...straight pussy’ A more kind word to describe the so called thugs of Lvneel couldn’t be found by Baron, at least within his limited vocabulary. The one he chose was completely accurate though, however crude it may have been. The young thug had come to a new island looking forward to not only having a chance to operate without local marines constantly tracking him, but also to interacting with other criminals; and he certainly had no intention of making any of these interactions even slightly positive. Unfortunately for Baron though, he had yet to meet anyone with even a single tough bone in their body during his short time spent on Lvneel.

“I don’t understand,” Baron would think aloud, voicing his confusion as he held onto the pants of his current victim, both hands gripped onto the pockets of those pants from the outside. “Why don’t you guys ever even try to stop me?” His question went unanswered by his petrified victim as he pulled with all his might while maintaining his tight grip, ripping the pockets themselves directly away from his victim’s body, along with all of the beli inside. Moving the cash into his own pockets he would repeat his question, maintaining eye contact with his victim so strongly that the weaker willed man felt as if moving away wasn’t even an option. His victim, a supposed “purse-snatcher”, forced himself to speak, even if only to appease Baron and gain his freedom, “We don’t operate like that here, thieves just don’t steal from other thieves. It’s the rule.”

“Rule!?” Baron spewed the word as if it burned his tongue to even say it. “What do you mean rule? We’re thieves, we don’t follow rules you fucking loser." Baron once again spoke with as much venom as he could muster, which happened to be enough to actually intimidate his victim to the point of running away. Baron couldn't help but smile slightly, even though he was sort of saddened by how soft the people here were. "I don't get it, when did criminals get so pussy. Where I'm from I would've had to beat a guy to within an inch of his life to get away with even reaching towards his pocket." Releasing a small sigh, Baron decided to just continue on with his robbing spree. If the people of Lvneel were going to make it this easy for him, he was going to milk them for everything they had.
Credit to IVYLEAF33
________________________________________________________
Tracker