[Episode] Bring Me the Head of Prince Charming

[Episode] Bring Me the Head of Prince Charming 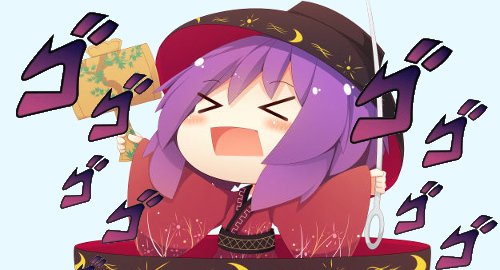 Re: [Episode] Bring Me the Head of Prince Charming

Payday. Normally, it was another day for Anton, mainly because any day in the marines meant he would be doing another dangerous assignment that would continue to add to his anxiety. But today, today was different. Not only was he getting paid, but he was off duty! He could rest. He could relax. Today was actually peaceful!

Well, peaceful might have been a bit much. He had been pulled along by a bunch of marines to a nearby tavern to drink and celebrate. Unlike the others, he kept more to himself, refraining from drinking and more just having a pleasant meal. Celia was joining him as well, not exactly approving of the others' more rowdy behaviour, but more or less letting it slide. That was, until the little dwarf started giving the hapless server some hard time. Anton blinked as Celia got up and strode over to the table. "C-Celia, hold up!"

Celia didn't listen, walking over to the table, bending over, and picking up the small dwarf by the back of her outfit, lifting her into the air. "I think you'd have enough," she stated, glaring right at her. Anton was quickly on his feet and behind her. "S-Sorry about that! Sh-She's just one for order and protocol, you know what I mean." Celia gave Anton a harsh glare, causing the marine to take a step back as she still held the little dwarf aloft.