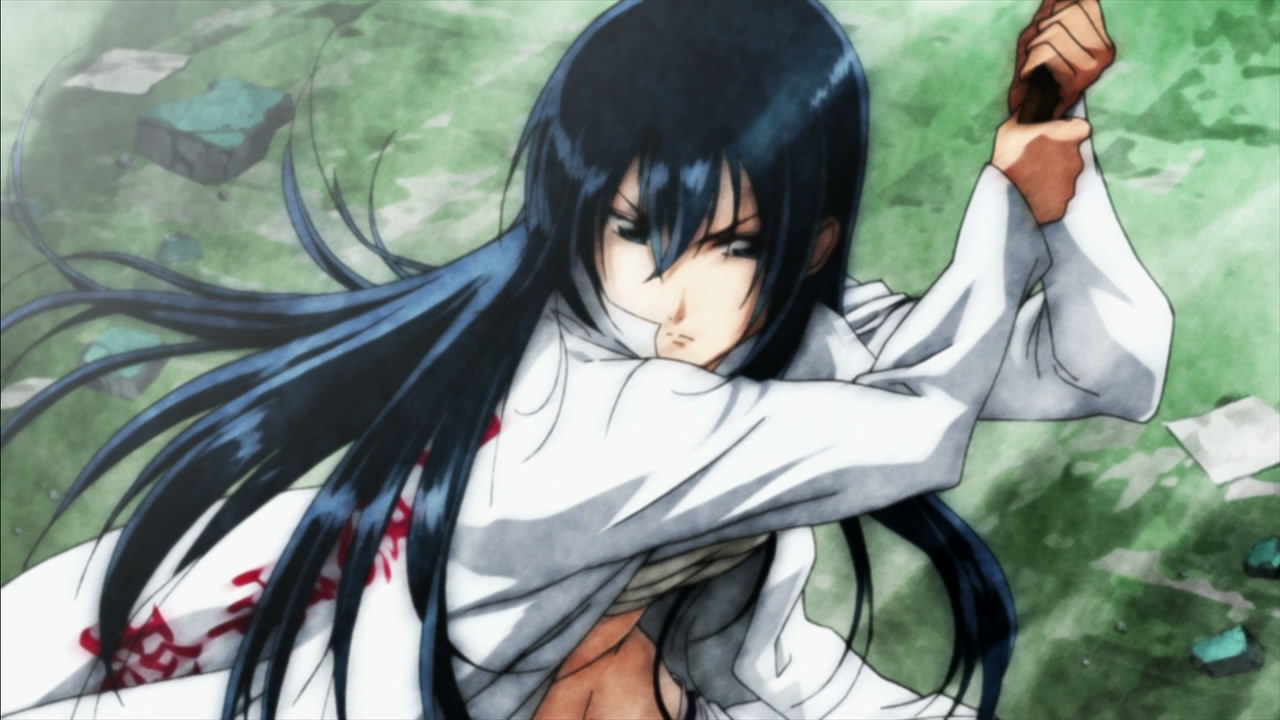 Summary: It has been Three days since Poppaleaf has been on the run from those who once owned her. A rich family for sure perhaps had she not stolen certain items, she would not be hunted. One member of the family's security has managed to track her down, she is to be returned alive but they have been told that they can hurt her as much as they want. It seems like its going to be a difficult time for young Poppa.

The gentle night breeze danced upon the heavenly air. Cleaned up and looking fresh, her white clothing now stainless. Her feet were still blistered, but now she wore shoes, probably not the greatest shoes to keep her comfortable, but heels, white beautiful heels. She had always been jealous of her Mistress's beautiful shoes, how they made her appear so tall. Many a time she had stolen them, practiced in them, it was as if the shoes gave her a sense of power, no. That's not the right word, a sense of self is more fitting. She had used a belt to secure the cane that she had also stolen to her waist. Her long black hair flowed gently to her back, while the blue of the sky had nothing on the deep blue eyes set within her skull.

Her white skin against the white clothing seemed to add color to her form. The jacket in which she had taken from her old place of work was now sat perfectly upon her, flowing at the bottom as she walked. Her body was on show, she seemed a little shy as she walked, she noticed the eyes of the few people on the streets looking at her, giving her that look of "What is she wearing". Of course, if you saw a woman dressed all in white, with her coat open revealing a body full of scars and welts, only a small crop top covering her breasts as if to show off the majority of her wounds.

She had been in orange town for about three hours, and with a little bit of beri that she had gained through doing odd jobs on the ship she had been staying on, she decided to splash out and get something nice to eat. She had been fed decently well on the ship but she had never had amazing food, it was one of her dreams. To just sit in a restaurant and order something beautiful to eat and to eat dessert. She had never in her entire life eaten the thing known as dessert, she had seen dessert in the house before, it was the greatest looking mountain of well she didn't really know what it was. She was sure it would be on the menu at the restaurant, the master and mistress of the house went to fancy restaurants all the time and they raved about the dessert. She had asked around for a restaurant and was pointed to a beautiful looking building. "MMMMMM" she said as the scents flowed to her nostrils.

It was as if the scents took form, her eyes seemed to be able to see the scents in different colors, they all formed hands, enticing her to come in, and naturally, she followed. The smells where overwhelming, she couldnt help but begin to drool. "Ah, Madame, Welcome to The Glutton, Table for one?" The young suave gentlemen asked, his tone was condescending when he mentioned the table for one, but she did not care. She nodded, she could not speak due to the drool overflowing from her mouth. She was led to the table and the waiter simply smiled as he handed her the menu. "What is this?" she asked inspecting the menu, holding it as if it were a snake ready to lunge. "Hahaha, very funny madame, that is the menu" "Menu?" she asked, her face clearly puzzled. "You. read. it. then. order. what. you. want." he said, speaking slowly. Now this got her back up. "Speak to me like that again you little cunt" she hissed, her tone acidic. She glared at him until he left.

Then she opened the menu. Her heart started beating faster as she tried to read. The words, they danced, they moved from the page as if they were trying to confuse her. Sweat began to form across her brow. She gulped. She didn't realize that ordering food meant, well....she didn't realize that it meant reading. "Okay, I can do this, I just have to decide on something, point to one of the things, then ask for the dessert, or maybe..." she closed the menu and looked around. Her eyes scanned the tables, the drool returned, everything looked so good. "Have you decided" the male's voice returned as she was in her vision coma, she got a fright and jumped, Her hand upon her breast. "DON'T SCARE ME LIKE THAT" she shouted, causing the eyes of those eating to linger upon her. "Madame, keep your voice down, this is not a tavern we expect our clientele to be respectful" "Yeah, yeah yeah, look Uhm....I'll have ugh...This, this and ugh whatever you think is nice to drink....no alcohol" she said as she pointed to the menu.

"I'll be right back with your order" he said snatching the menu from her hand.

She waited, the waiter waited and by that, he would arrive after about twenty minutes later with the items of food that she had ordered. Even though she was unsure on what she had asked for, the meat looked succulent, the mashed potatoes were glistening and creamy. The vegetables looked like vegetables. She would begin eating, the flavors exploded in her mouth. It was such an explosion of beautiful tastes. "OOOOOOOOOOOOOOOOOOOOOOH" she exclaimed. She was so excited, she was so happy and in a state of bliss. The more she ate the more euphoric she felt. It was divine. "Esufe meh, whafs vis?" she asked holding up the cup with the orange liquid in it. "Excuse me ma'am, please don't eat with your mouth full" the waiter said as he passed by. "It's orange juice" he said, looking down his nose at her. She didn't care, she sniffed the orange liquid, before gingerly placing the cup to her lips, she allowed a small amount of the liquid to slip from the rim of the cup into her gullet. "THIS, IS  AMAZING" she said wiping her lips.
"You seem to be enjoying yourself"

The blood in her veins turned to ice. She almost choked on the piece of meat that she had placed into her mouth, Coughing and spluttering she managed to push it from her maw. "I see you remember my voice". The harsh tone said, she didn't need to turn around to know the man was smiling. She felt a hand upon her shoulder, she froze, much like a body going through rigor mortis. She couldn't move, her breathing was becoming heavier, her mind flashed to the darkness, she felt her entire body burst into a fiery pain. She couldn't help it. The man must have bent lower, she could feel his breathing against her ear. "Mr ............ wants you back, he's going to enjoy breaking you in again" the snake-like voice whispered into her ear. Poppaleaf began to shudder. She was frightened, she was terrified but, no. She couldn't go back...she wouldn't, she would die before going back. She had been practicing, she realized she had abilities and she wouldn't take tha lightly. She had to take some deep breaths. "But first, I get to break you in" he said with a sick smile. "Get up or I'll take you by force"