[Episode] Business in the Kingdom

[Episode] Business in the Kingdom

The kingdom was busy today. Civilians cluttered the streets making their way towards several locations. Desperate merchants waved customers towards their stands to purchase their various items. The sky was gloomy but the Kingdom's mood was lively. Kids ran through the streets with wooden swords, playing Pirate with their friends. Edward casually strolled through the crowds. "Why would they assign Cipher Pol for this mission," Edward thought as he dodged people walking against the crowd. "I feel like this mission is for local authorities or the Navy," he added. He was displeased when his chief handed him the assignment. However it made sense because he was the newest member in Cipher Pol. As he continued to walk, he finally eyed down his destination which was a old warehouse. He closed in on the warehouse and was preparing for his solo assignment.

Entering into the Warehouse, Edward lightly knocked on the door before carefully walking in. The inside of the warehouse was worn down. The gloomy sky beamed through the large hole in the roof. Rubble rested on the floor and the walls were tattered. The windows were busted open. Several remnants of items laid on the many conveyor belts in the warehouse. It looked as if the warehouse was abandoned by the owner. "Hello," Edward said, his voice echoing throughout the warehouse. There was no response but footsteps could be heard on the opposite side of the warehouse which Edward was aware of. Suddenly three figures appeared from the opposite side. It was none other than Agents Hiyori, Kuma, and Natsu of Cipher Pol 1. "Agent Edward, we've been awaiting your arrival," Agent Hiyori said. "We have Intel on their current location," he added. There was a pause as the wind blew through the warehouse. Edward remained quiet and allowed the agent to continue. "They've been hiding out in an abandoned warehouse. Similar to this one however they're in the mid-western region of the kingdom. There numbers range from ten to fifteen. Now we could've taken them out but the Chief thinks you're special and assigned this task to you." Hiyori ended.

Edward nodded his head. "I appreciate the information," he said, slightly bowing. "I've decided I will talk the bandits into disbanding. I will only resort to aggression if they're not willing to communicate. If it reaches that point, I will kill all of them," he added. Hiyori nodded his head in approval with a slight smirk. "Good. If you find out any more information on the group, report it to the Chief. We'll see you soon Edward," Hiyori ended as the group walked past Edward, leaving through the front door. Edward, now alone in the warehouse, sighed. With his first task done, it was now time to initiate the mission and disband the bandit crew. Turning around, Edward walked towards the door, exiting. Looking around, the Agents vanished and were no longer around. The gloomy sky had darkened. It almost looked as if it was going to rain soon. The large crowds remained on the roads. Edward made his way into one and made his way towards the mid-western region. 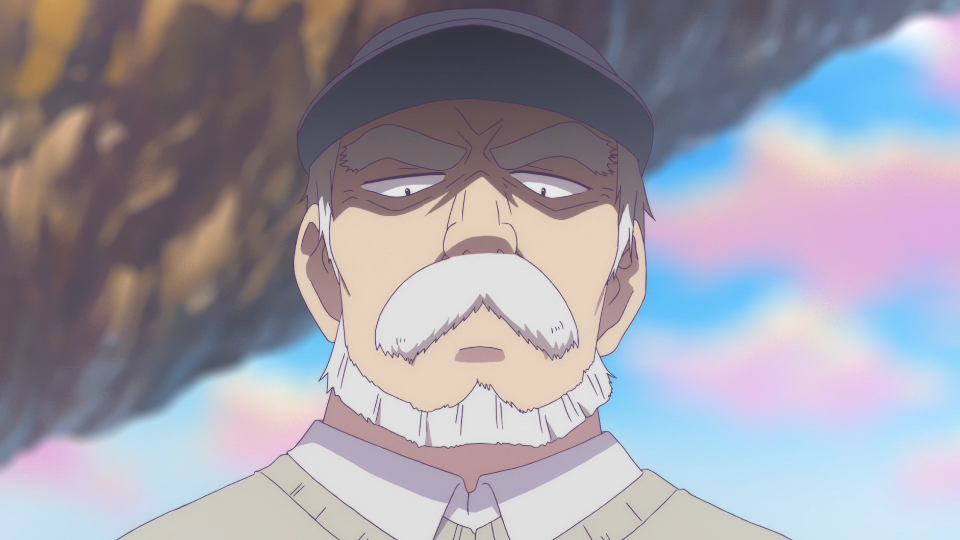 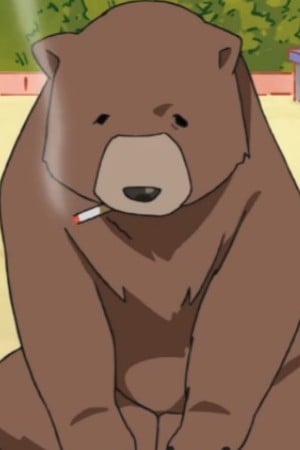