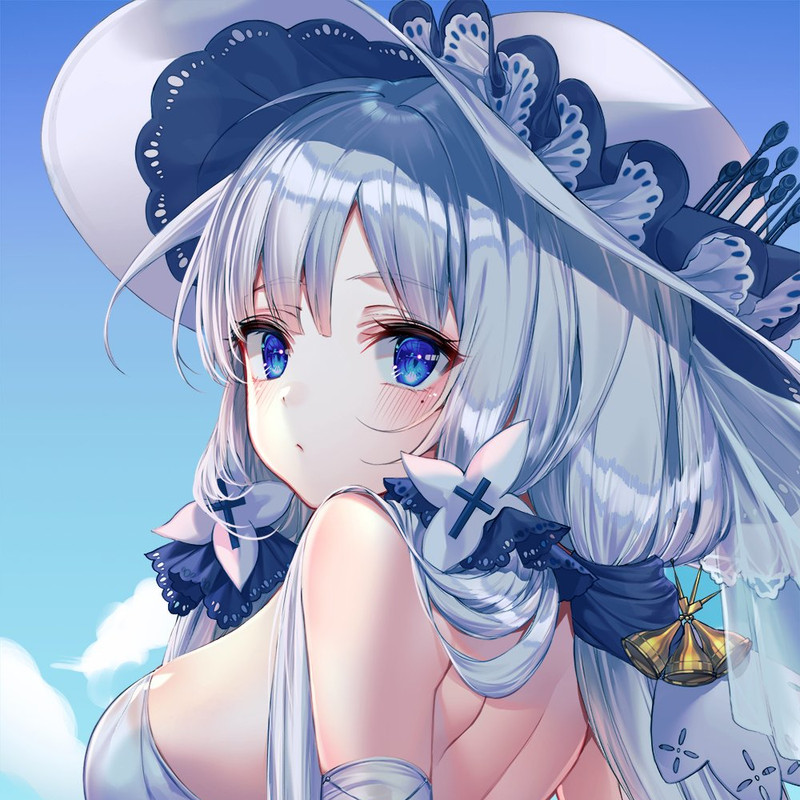 
Insignia/Jolly Roger: A jolly roger with an angelic motif, the wings are its signature look and namesake of the crew.
Motive: More than just selfish plunder, pirates represent change and revolution. The Silver Wing Pirates' goals are geared towards subverting the World Government's influence and freeing those under it from the yoke of its oppression, both by directly confronting them and by planting seeds of rebellion wherever they go. This naturally also means that they wish to study the information the World Government keeps secret, including the Blank Era, as information is the best weapon against tyrannical rule.

Ship: The Sailing Swallow
Captain: Anne-Marie Leblanc
First Mate:
Navigator:
Shipwright:
Doctor:
Cook:
Member 1: You may change the title of this position to whatever you like.
Member 2: And you may add as many members after this as you like.