Jolly Roger: A frowning dragon's skull with aurochs horns growing out of its temples and dragon antlers growing from its crown. The skull has a long and fiery red moustache that matches Loha's. The Jolly Roger has a kanabo crossed against a hammer.

Motive: The Wild Hunt Pirates, under the leadership of Loha, want to conquer the world. Loha believes fiercely in the rule of "the strong devour the weak" and lives by its rules. On that same note, he respects those strong enough to resist him - even if they inevitably fall.

He has a tight grip over what is known as the "strongest army in the world" - the giants of Elbaf. He combined their strength with his crew to form the strongest pirate faction of his time. Loha himself is known as the world's strongest creature. It is said that his ancestor once held the same title. It is also rumoured that he is forming an army of artificial ability users to achieve his ambition of ruling the world.

Flagship: Naglfar (T6) - A massive black longship with red and orange flames painted on its hull. Its figurehead is a green serpentine dragon wrapped around the bowsprit. 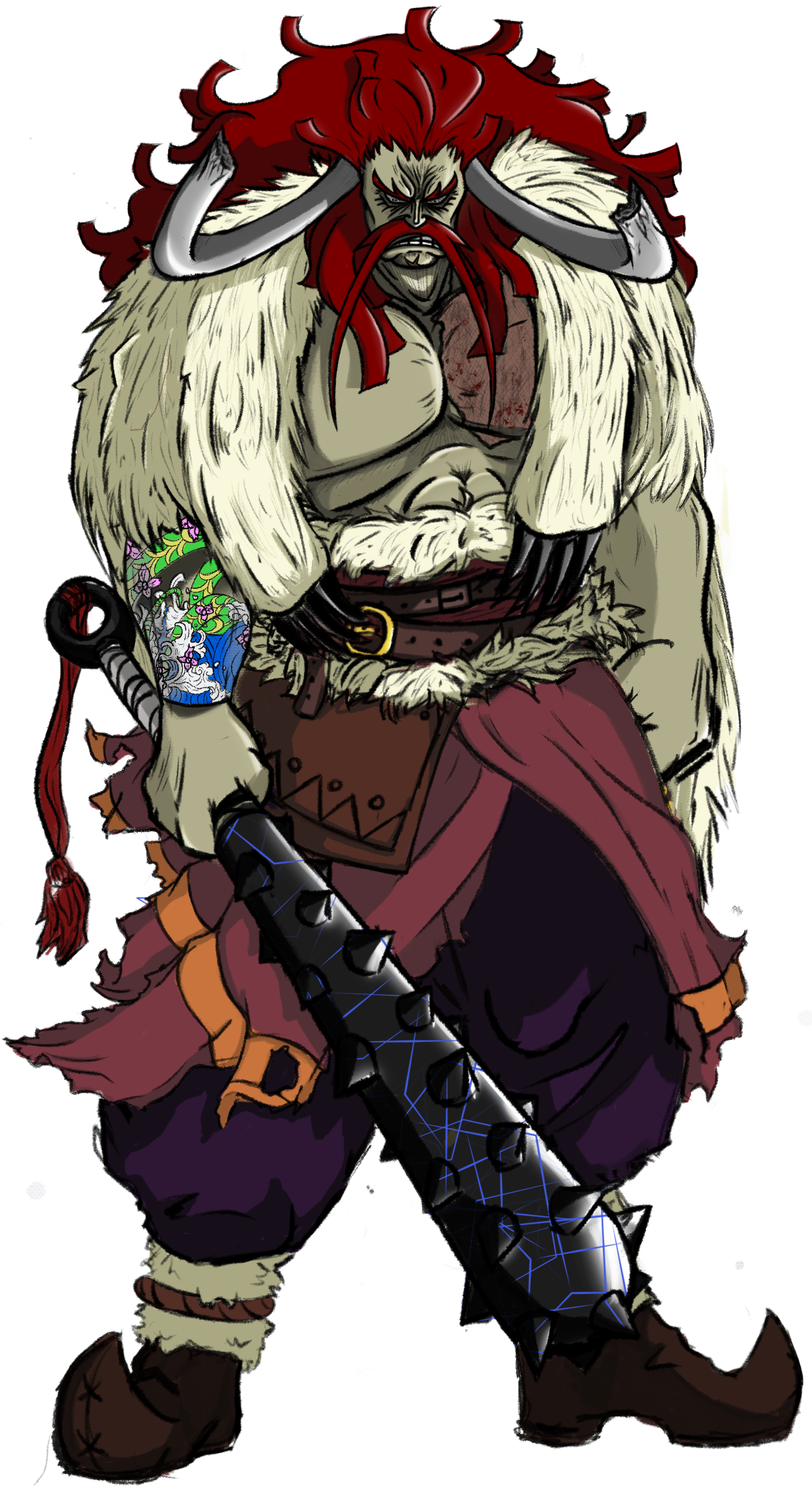 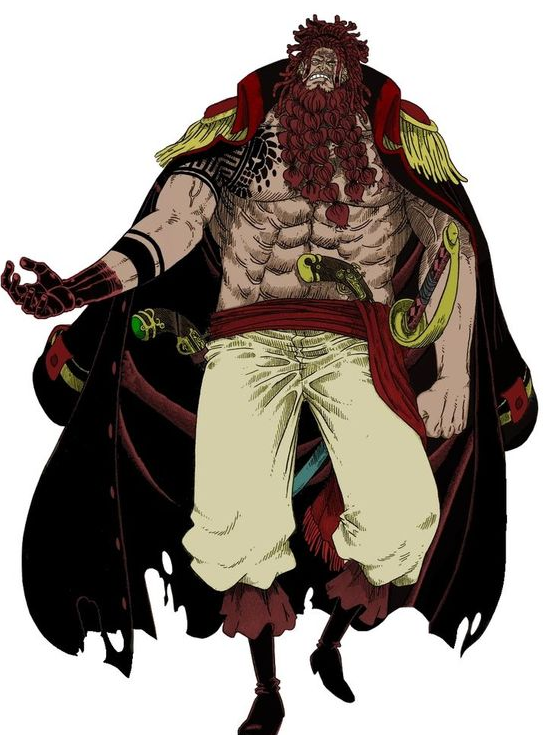 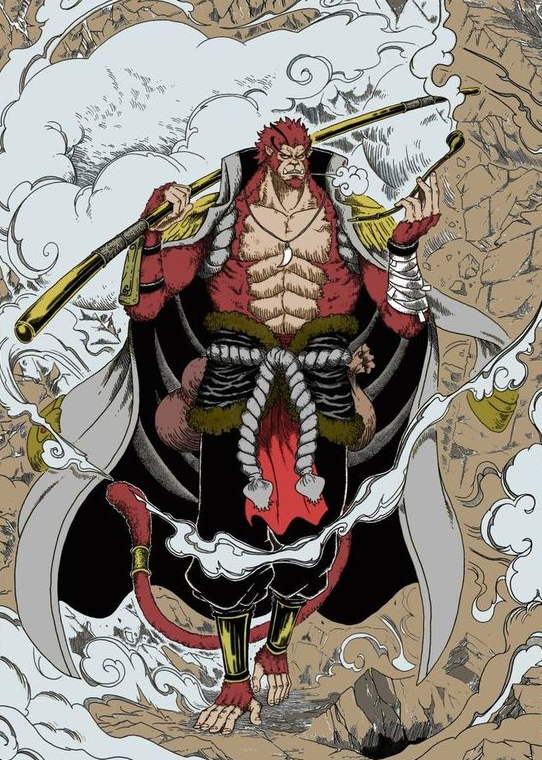 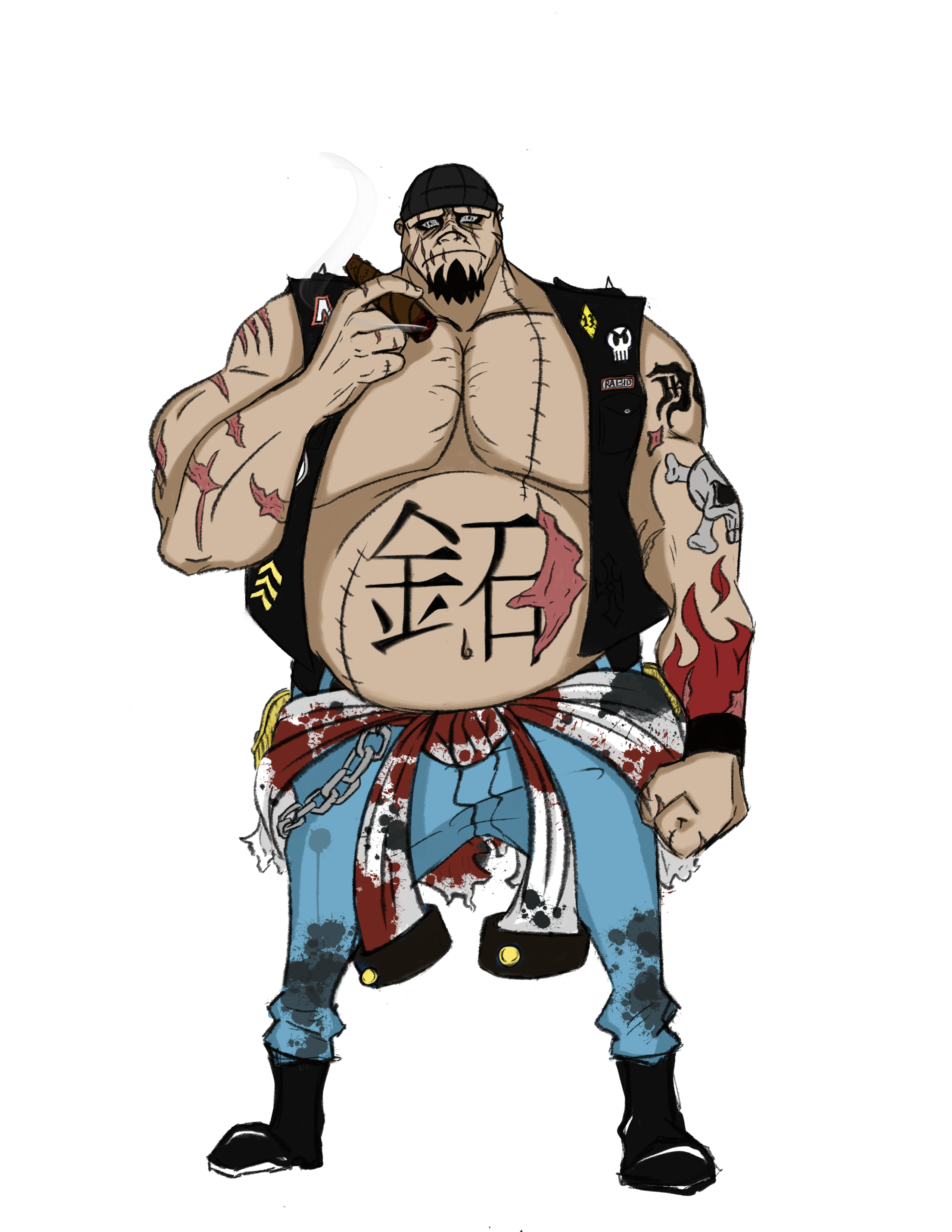 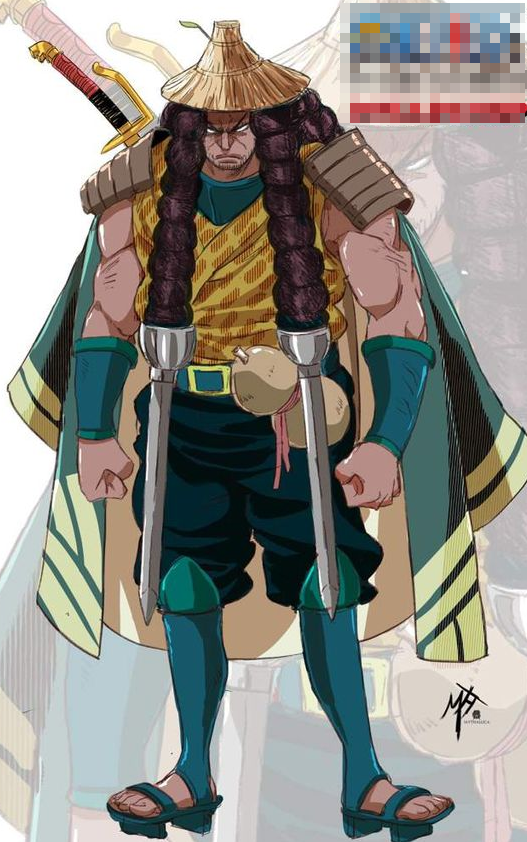 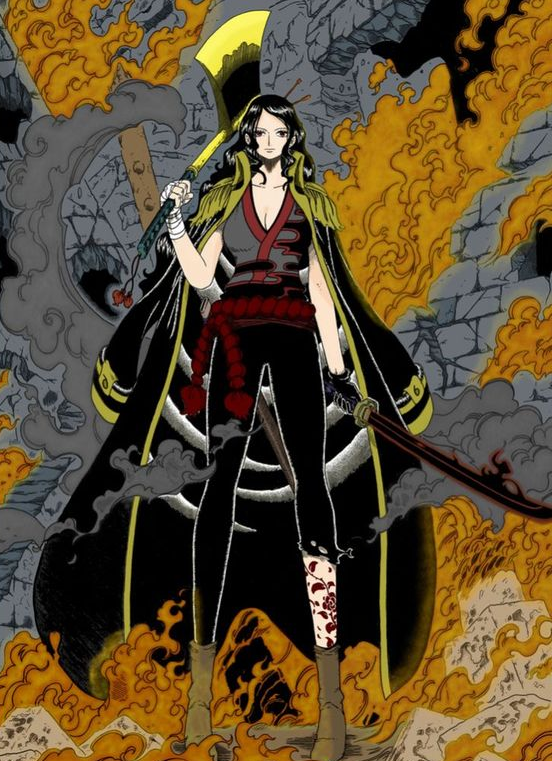 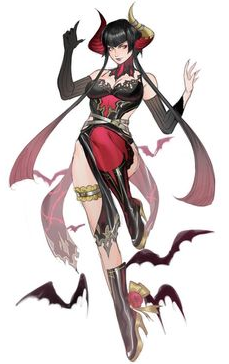 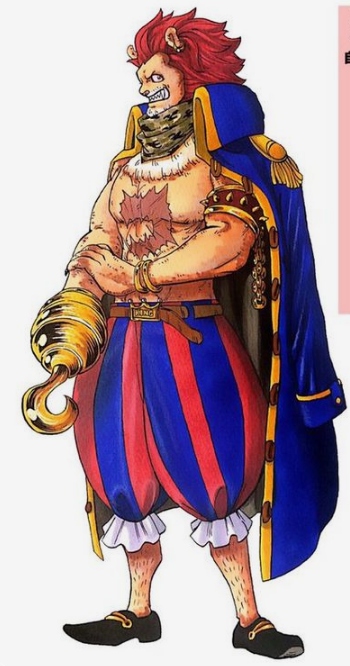 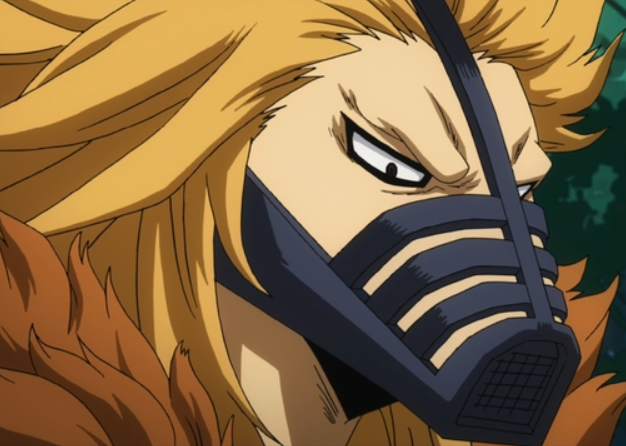