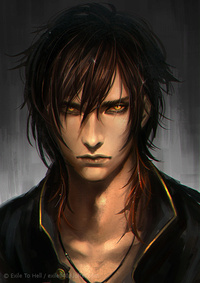 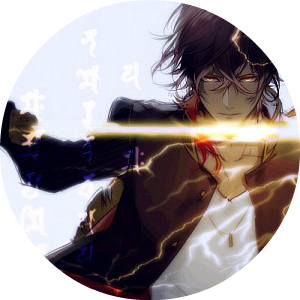 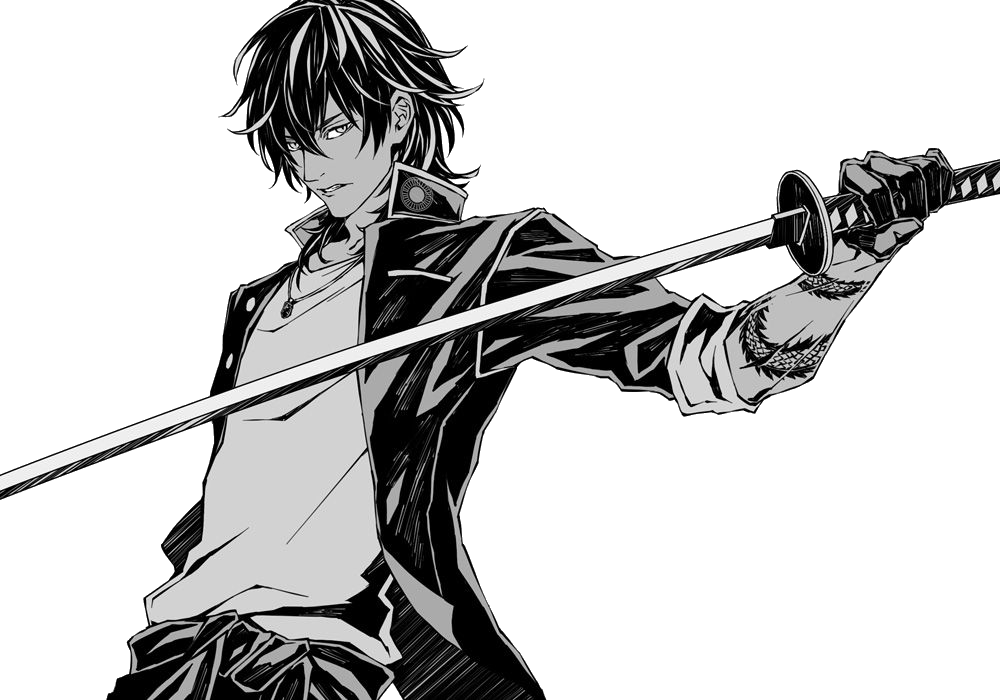 Thank you for taking the time to rewrite a new character. Please see my comments in the history.