Jolly Roger: A skull with a thick white beard and its eyes shut. There is a halo above the skull and an open scroll below it.

Flagship: St. Alexandria (T6) - A large warship with a white hull and paddles on its sides. Its figurehead is a dainty golden lady reading from an open scroll. 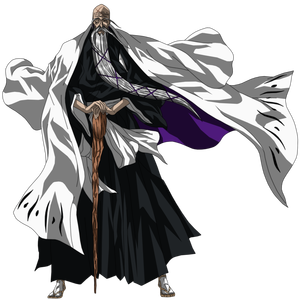 Roch "of the Divine Arms": 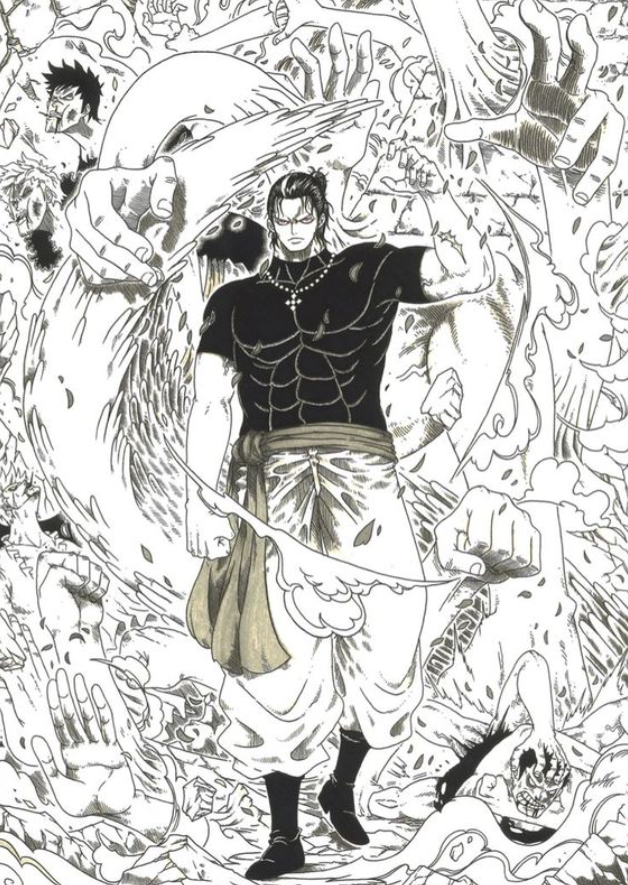 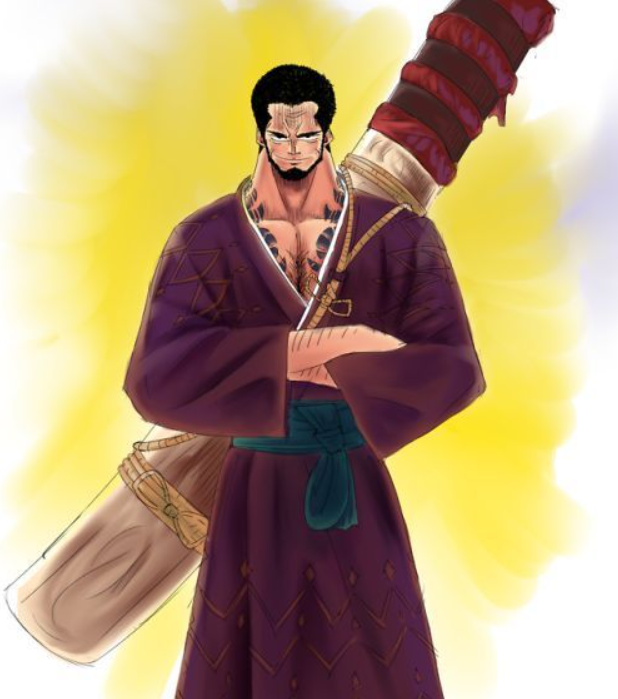 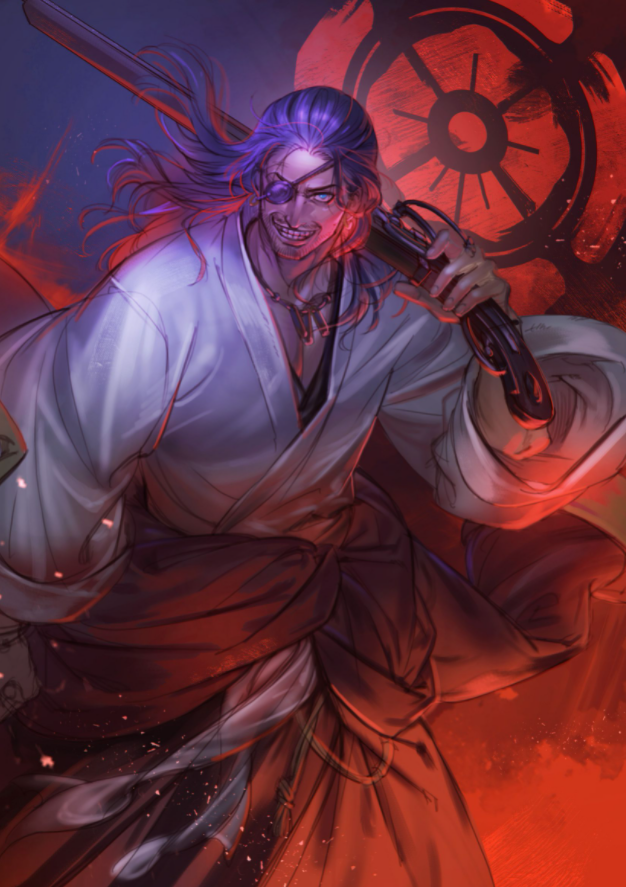 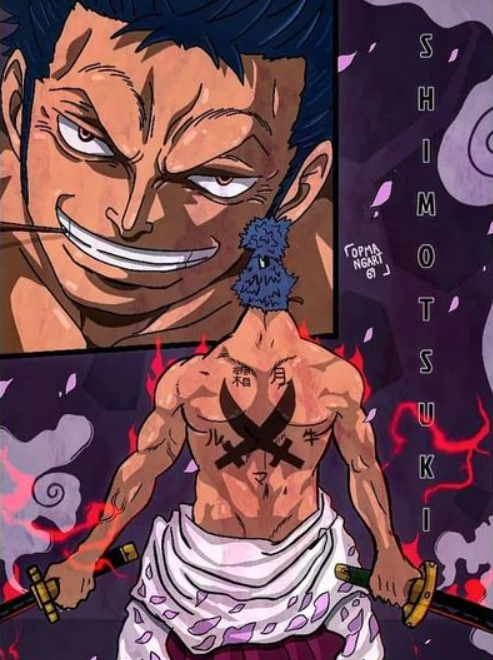 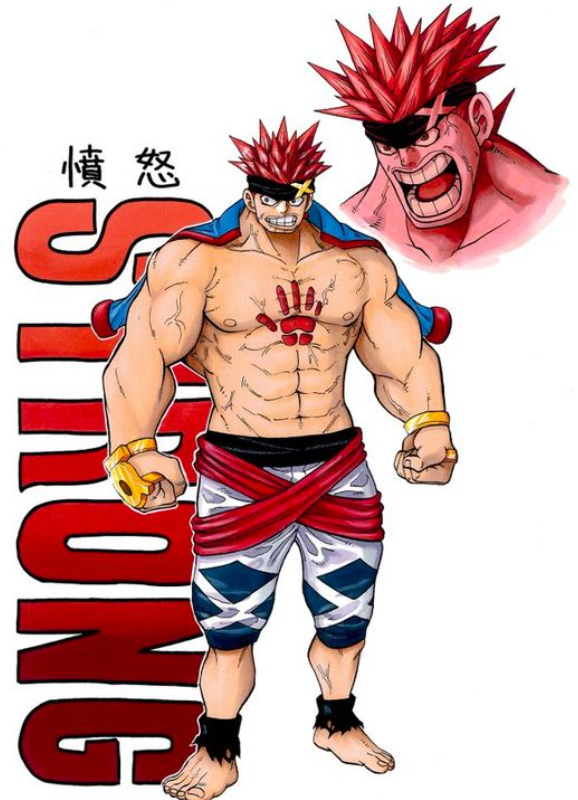 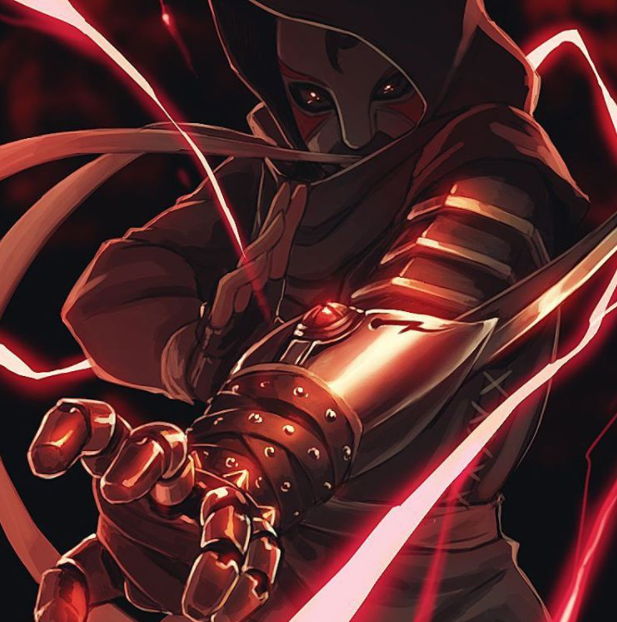 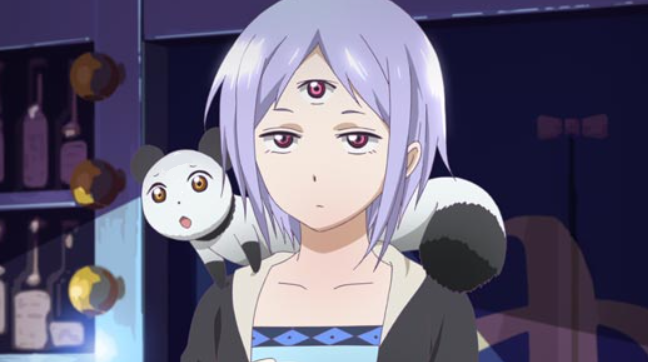