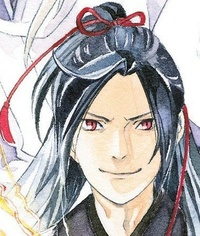 Roji heard the guard’s advance and formation way before he gathered the strength to lift himself to a sitting position and see them for himself. He and Kernel both had been surrounded. Of course that meant a lot more for Roji than Kernel, As Kernel should still have enough energy to at least attempt an escape while Roji was still facing a particularly unpleasant-looking cut.

The ex-revolutionary grew particularly worried when Bearington himself walked through the blockade of guardsmen and announced that they were under arrest. Too exhausted from the battle, Roji could just barely stay still while he protested Bearington’s judgment, “Hey! I was helping you guys! This guy is the problem, he tried to kill everyone!”

Roji pointed to his cousin while he told his harrowing (and heavily embellished) retelling of the events that just transpired. It did not feel too nice to throw his cousin under the bus, especially since Kernel believed that Roji had already done so once before. But considering his options and the fact that Kernel just spent the last ten to fifteen minutes beating him up, Roji did not think he was in the wrong.

Kernel directed his anger from Roji’s accusations toward the guards, The orange-haired pirate dropped his crewmate and balled up his fists before attempting to make a breakthrough in the knight's formation. As he was too big to squeeze through any gaps, Kernel's only option was to run directly into one of the knights and hoping that they would fall over.

Kernel’s scheme would fail horribly, When he made contact with one of the knights he was met with a swift bash of a shield by the man he hit as well as smacks from the two knights on his sides. The sudden impact left Kernel flat on his ass, but uninjured. Taking in his surroundings, Kernel realized that he needed more time to come up with a feasible escape plan. 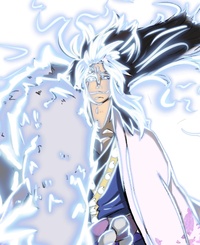 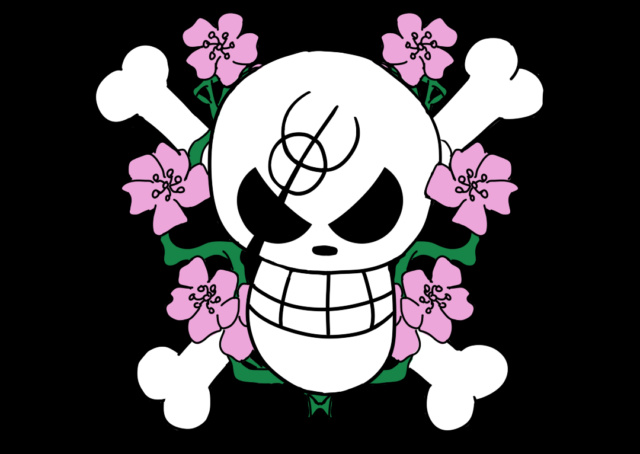 Returning to the Castle's walls, Castor reformed his body, several streaks of lightning appeared within the circle of guards, particularly next to Bearington's position.

"Azure Pheasant!" The guards shouted with much glee of their Duke's presence.

"Eh. I hate that nickname. Bearington. Roji's with me. Take the rest of the rebels and throw them into the prison." Castor ordered, pointing to the ponytail man to indicate who Roji was.

After a bit of resistance, the other outlaws were subdued and the two men were left in the throne room alone. "Gashi Gashi... Well, this has been quite the day. Unfortunately, I'm way too exhausted and starving to worry about reading at this time." Castor declared with a chuckle, walking towards the staircase that leads to the throne.

Taking a seat in the golden encrusted chair, Castor slouched into one arm and stared intensely at Rojj."Now. What's your next move? I've disposed of the man named Mort, was it? From the Revolutionary Army, you're the only contact that remains." Castor inquired.

"I wish not to make an enemy of the New Revolutionary Army. As the only remaining member here... I'm going to need you to spin the events here in my favor. Tell them of Mort's actions." Castor declared.

"On another note. Roji. I could use a man like you in my fold. Judging by your appearance, you fought hard. If you become one of my Nakama... I guarantee that you'll get stronger. Whatever you wish for. I will see to it becoming a reality."

Roji let out an audible sigh of relief when Castor vouched for him and halted his impending arrest. The ex-revolutionary felt strange watching former family and allies alike being taken out of the throne room while he was left behind. Oh well, that is the way it goes when you switch to the winning team.

Roji slowly turned himself to face the throne, and Castor by extension once he took a seat. The ex-revolutionary shook his head while answering Nox’s first question, “I don’t know what is next, It wouldn’t feel right to go back to the NRA after what just happened, but I don’t want to completely burn that bridge with them.”

He forced himself to maintain eye contact with Castor even though it was hard for him. Roji could not afford to show weakness now, especially after his defeat in battle, “I have no intentions of covering up any of Mort’s wrongdoings. The NRA will be made fully aware of what he did today.”

Roji cracked a smile when hearing Nox’s invitation, “I accept your invitation. My wish is simple, I want the strength to live a truly free life, by any means necessary.”