Running Up That Hill (Forumotion)

Running Up That Hill (Forumotion) 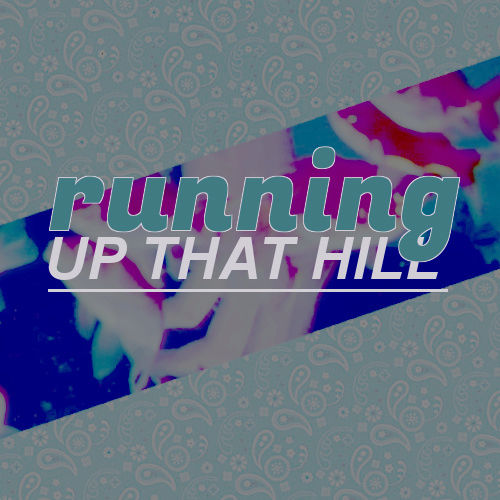 The Ministry has fallen into the hands of the Death Eaters. From the outside looking in, however, no one can tell that this is the case due to all black smoke that has been put in place. The minister had been turned into a mere puppet to do their bidding. If he disobeys, his life is at stake.
RULES CLAIMS WANT ADS LINK BACK