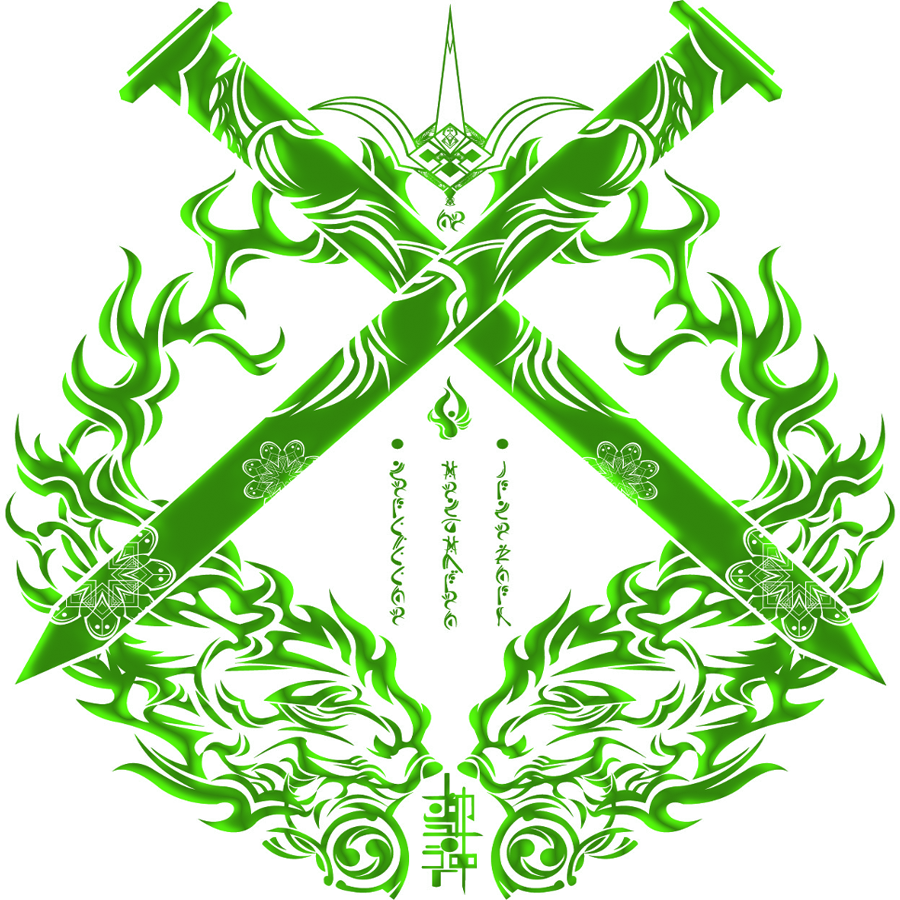 Crew Motto: "The happiest is the one who wins!"
Motive: Bonbon X is a military branch established for Alice B. Ronx after he rapidly gained influence amongst the ranks of the New Revolutionary Army. There's a reason why an entire unit had to be created for this young revolutionary. Officially, Ronx goes on a lot of missions that require extensive personnel to back him up. It wasn't like he found underground slave markets and blackmarket weapon trades on purpose, but the fact was that he ran into them often enough. What was particularly troublesome was the amount of prisoners he came across that were untouchable by the government (for whatever reasons, but let's be honest, even those legally imprisonable by the government isn't going to be handed over by revolutionaries who hate the government's guts) and he wasn't always sensible about his methods in bringing them back to base (once he had the ingenious plan to bait a bigger and scarier bird with a messenger pigeon for HQ and tied the prisoner to the bigger bird). Needless to say, Ronx needed a proper ship with a stronghold capable of holding prisoners, although he was the last person to agree on this matter.

Unofficially, Ronx needed not only a proper ship, but also a proper crew because the NRA had lost the eccentric, reckless, candy-loving commander one too many times and essentially needed a lot of babysitters. It was especially concerning, considering that Ronx had been happily travelling at sea on a shabby wagon with a grumpy fishman pulling him from island to island. But what made matters worse was when that grumpy fishman called into HQ several times a month after days of searching for his missing companion before ultimately, and bluntly, declaring him dead. The NRA's only perceivable solution was to force Ronx to find a crew that would hopefully be more responsible than he was. The good news is that Ronx now has a crew that will have better chances at finding him when he's lost and in trouble and thus reducing the amount of calls declaring Alice B. Ronx to be untimely dead. News that might be happily received by many, given to the amount of trouble the commander caused on a daily basis, but not beneficial. The bad news is that they aren't exactly what you would call responsible...The Bonbon X is a group of misfits who find themselves fitting nowhere else but with each other, even if the result is that they end up arguing with one another more than they do fighting their enemy. Nevertheless, the crew is tied together by a strong bond of trust and companionship, one they can rely on if the need ever arises. Way to go, totally sold it. 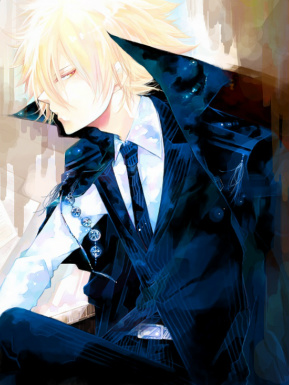 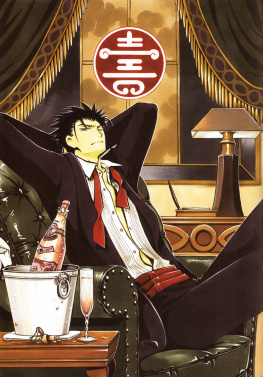 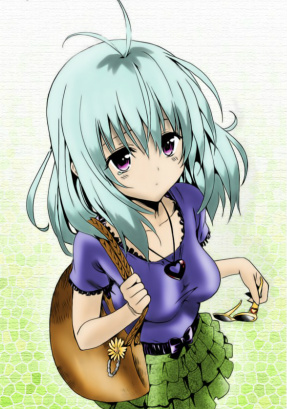 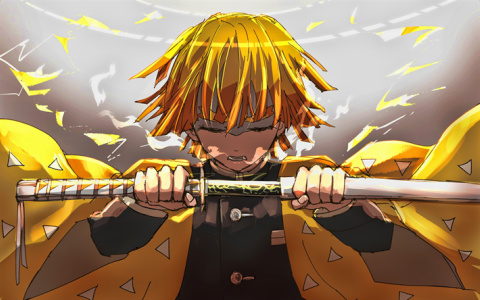 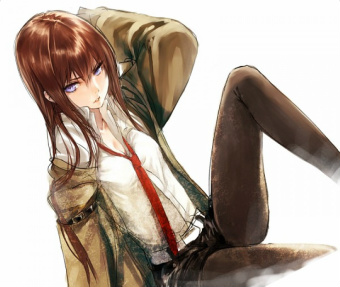 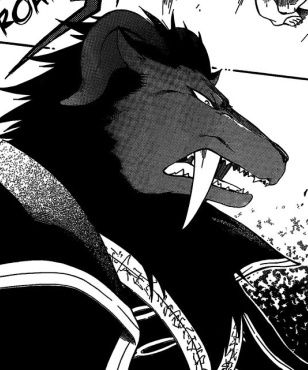 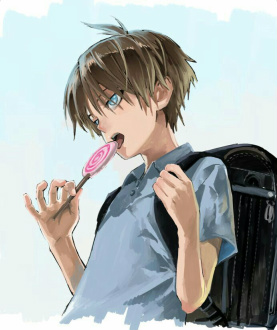 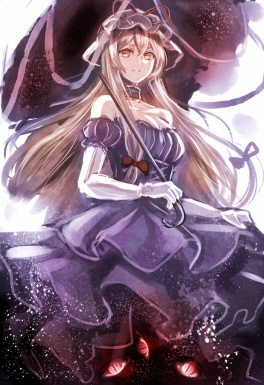 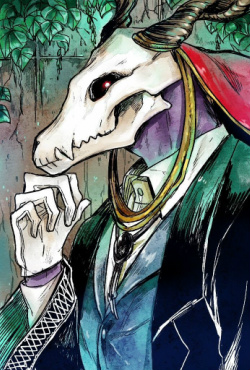 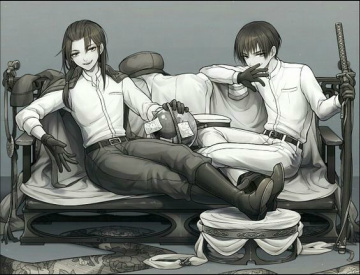 
*Minion descriptions can be found here
**If you want a position that's already filled by a minion, let me know. If you're happy keeping them as your slave *cough cough* I mean assistant, that can be happily arranged~
***I'd just like to mention that we revolutionaries do not condone to slavery. Becker does not have a sword at my throat as I say this.

LOOOOL. I'm almost tempted to make an NRA character just so I could be a part of this party. Also, that is such a beautiful insignia!

Is this crew still active?

I'm still looking to get accepted or what have you but I'd be interested in joining this crew when I've cleared all those character creation hurdles.